marssie Mencotti is a professional actor, director, and voiceover actor and is represented by Grossman-Jack Talent and NV Talent for VO. She includes among her many theatrical, commercial and voiceover credits: the original cast of Chicago’s Tony n’ Tina’s Wedding, the Keanu Reeves film “Hardball” (Paramount Pictures), the Vagina Monologues at the Apollo Theatre, and voiceovers for Nintendo, Icehouse Beer, and Wrigley’s Eclipse Gum.

A comprehensive list of marssie’s credits is on her work page. 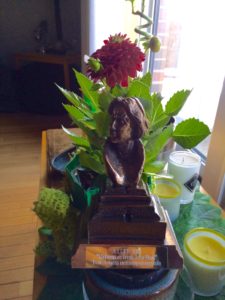